Alto Fragua Indi Wasi National Park, Caquetá, Colombia. It's been almost 50 years since that 22nd of April 0f 1950, when 20 million Americans walked U.S. streets to show their discomfort with the way in which our planet was being managed. 'Earth Day' was born, and since then, every April 22 millions of people speak up to exhibit their thoughts on the current environmental issues. It's great to see Dr. Jane Goodall in today's Google Doodle! But environmental manifestations tend to have a tragic tone. Planet Earth is being devastated in many ways. Plastic contamination in the oceans, greenhouse gases in the atmosphere, dramatic rates of land clearing in the tropics, fracking, oil spills, nuclear and e-waste... the list can go on and on until severe depression. And then we end up with that feeling of uselessness, thinking that there is nothing we can do, that the world is doomed. We even think of walking down the street and buying some comfort food to fo
Post a Comment
Read more 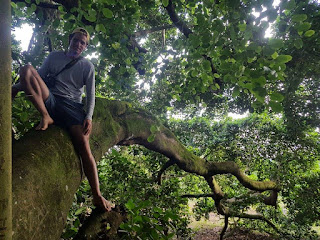 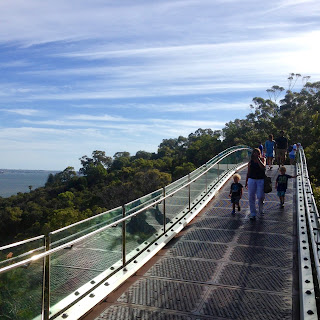 Parks: not only for people 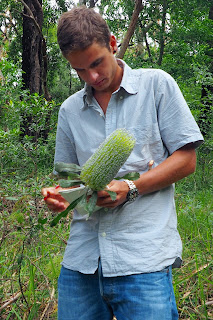 Of insects, plants and streets 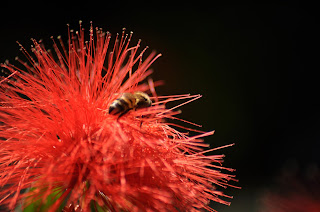 Now, here, you see, it takes all the running you can do, to keep in the same place 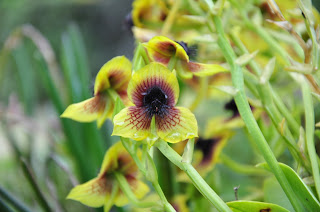